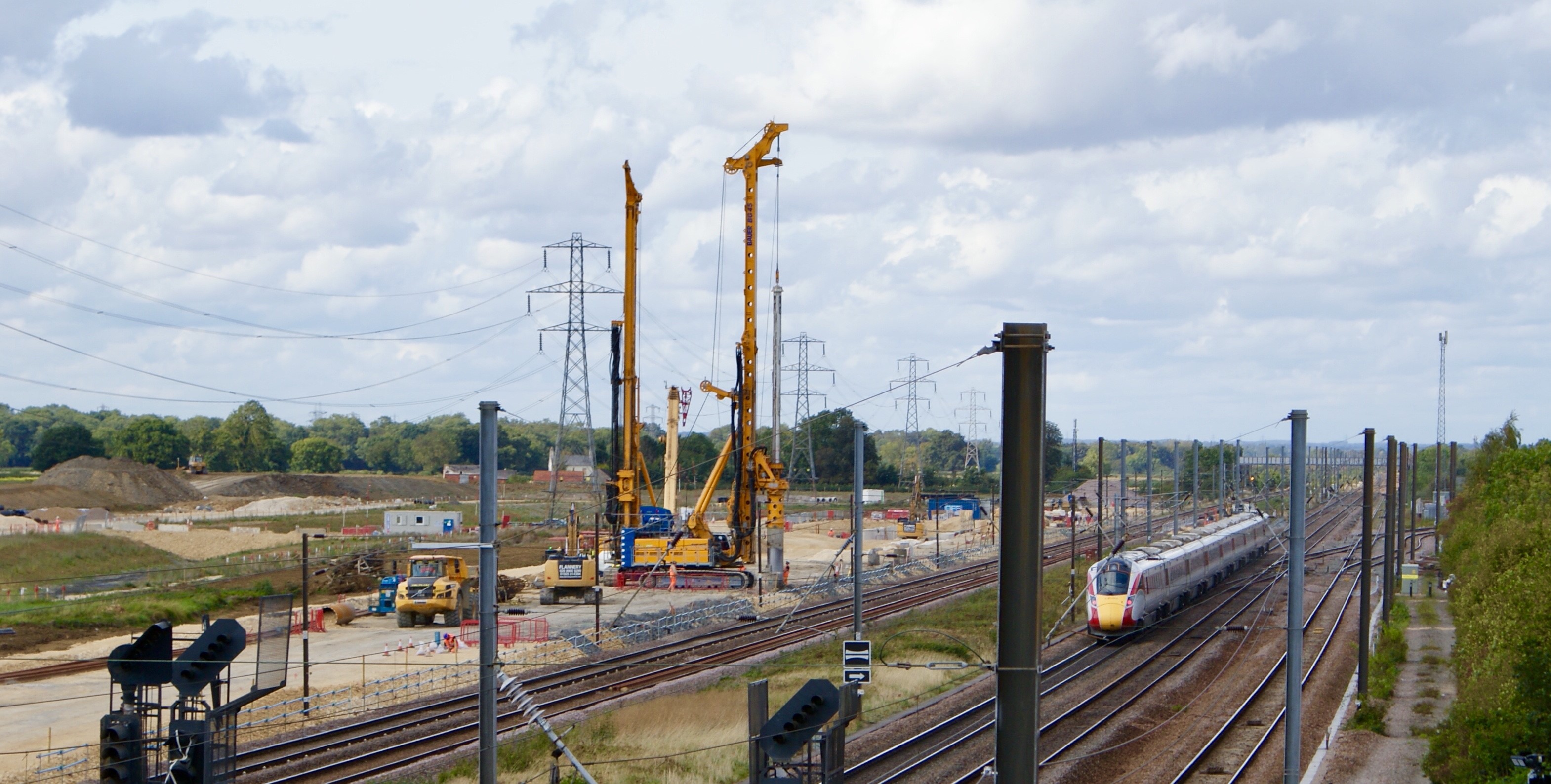 Bauer Technologies, a subsidiary of the BAUER Group, has been awarded Phase II works for Network Rail’s Werrington Grade Separation project, which when complete and coupled with upgrades elsewhere along the route,  will see increased capacity in journeys between London and Edinburgh on the East Coast Main Line (ECML).

The Project forms part of Network Rail’s East Coast Upgrade, which also includes upgrades at London King’s Cross, Stevenage and a number of other smaller projects that collectively will allow an additional two long-distance high-speed paths per hour from London to Doncaster, as well as increasing the line’s freight capacity.

The award of Phase II works follows Bauer Technologies’ successful completion of Phase I works and includes ‘the Jigsaw’ - a Tunnel Boring Machine (TBM) reception pit - which comprises of 135no. 1000/900mm rotary bored piles, including glass-fibre reinforced cages, 30no. 1200mm rotary bored piles, which will act as jacking slab shear piles and the completion of 413no. piles of the south ramp east and west walls.

Work on Phase II is a continuation of Phase I and is due to be completed in April 2020, allowing principal contractor Morgan Sindall Infrastructure to continue the TBM launch and jacked box tunnelling work, which itself will continue into 2021.

Speaking about the project, Michael Jones, Managing Director of Bauer Technologies, said “Having successfully helped to completed Phase I works on this high-profile Network Rail project, Bauer Technologies, working with Morgan Sindall Infrastructure, is delighted to have been awarded Phase II.  The project is technically challenging and will continue to showcase our team’s abilities, as well as the in-house planning software and 3D modelling capabilities used effectively on Phase I”.